Who We Are Blog Login

Did You Know I Was A Hero? 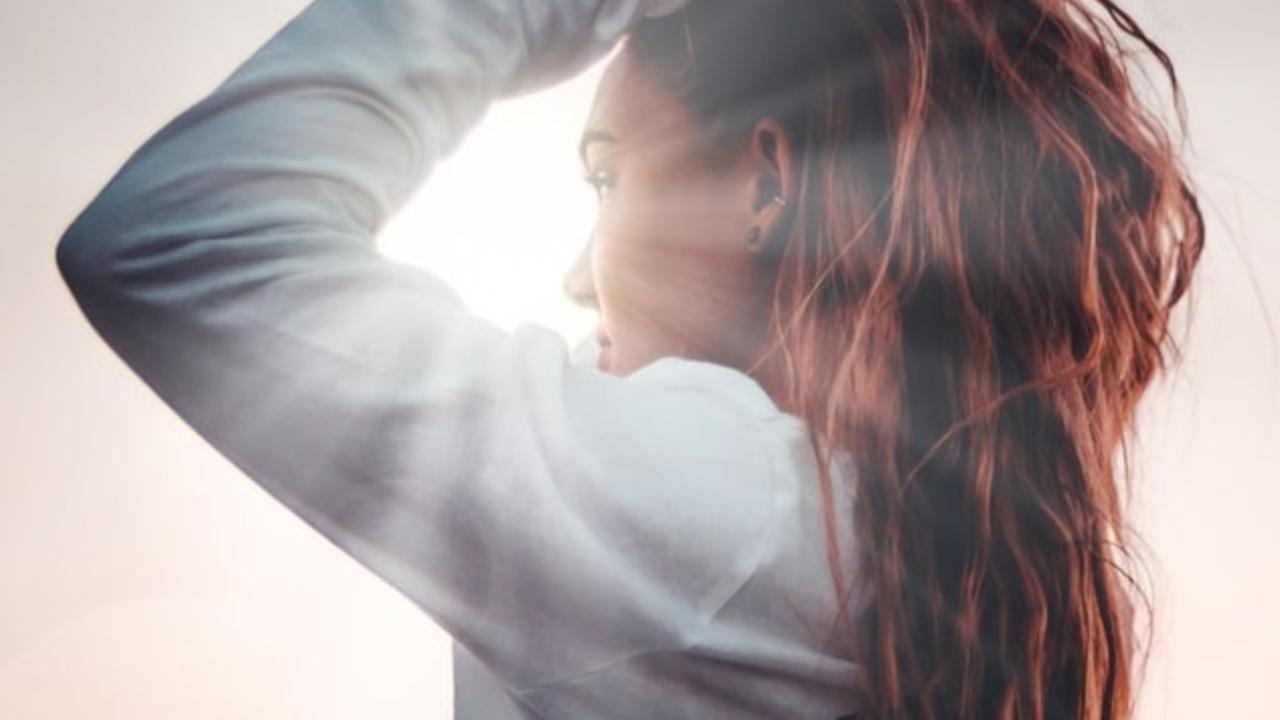 As a mom, a former teacher and a victim of child sexual abuse by my step-father, I would sometimes wonder… I wondered how this happens and who would victimize an innocent child.

After years of thinking, researching, and analyzing I finally realize that it doesn’t matter to me anymore.  The bottom line is that we must protect our children from adult predators.  Parents, grandparents, aunts, uncles, teachers, caretakers, whomever has contact with kids must always be watching for signs that something isn’t right.  Sometimes, this means looking closely at each other.  It’s often a convoluted situation and is not as easy as it should be.  It can sometimes require that we overstep our presumed bounds, however, when we act in love and speak respectfully, and all have the child’s best interest as heart, we can protect our children.  Even, when they can’t protect themselves or they seek to protect their predator.

As a child I did not want anyone to find out that I was being abused, I was ashamed of what was happening, and my victimizer did an excellent job of shifting responsibility of this reprehensible act from him to me.  I felt responsible.  I was guilty.  I didn’t want anyone to know had happened to me, so I protected my offender by being silent and acting normal.

As an adult thinking back, my heart is broken for that little girl I used to be.  I understand that she was taught to be respectful of adults, to do what she was told and to keep the peace in the family.  I know that she had once told on her biological father for kissing another woman and as a result, her mother left him.  Her actions had broken her family up.  No more father.  No more tuck-you-in bear hugs and innocent tickling.  No more holding Daddy’s hand and being the apple of his eye.  No more dancing sweetly on his feet.  Daddy love was gone in a wink of an eye.  It’s understandable that this little girl would want her new daddy’s attention.  Even if it was wrong.  Even if it made her tummy sick.  Even if she was afraid.  She still remembers seeing the turn of the bedroom door knob, ever so slowly, and how scared she was for what was coming.  But she went along with it anyways, because she did what she was told, and she would never, ever, ever tell on him and break up her family again.  Truth be told, she wanted a dad to love her, she missed it desperately… even if it was the wrong kind of love.  This was where the guilt and shame stepped in.

She faked it so well.  In the daylight, pretending she liked him, when he actually, made her stomach turn.  She didn’t realize that her fear was turning to disgust and hate, and she was beginning to hate herself as much as she hated him.  She didn’t know what to do or she didn’t have the courage to say NO or she didn’t have balls to tell on him.  Whatever it was, it happened in very impressionable years.  It shaped her personality, her idea of what a father and a family were all about and her attitude towards men… and herself.

Instead of playing with her friends, loving her family whole-heartedly, curiously seeking out the world, she was building an arsenal of protection, preparing for the deception and desires of the world.

My heart breaks for that beautiful, innocent soul.  The one who flew the vast skies in her dreams.  Saving others from sure catastrophe, swooping down, picking up the victim, saving her from harm and placing her gently in the arms of her mother.  There in the safety of her slumber and her imagination, she was a hero.  But little did she know, she was a hero every single day she chose to move forward.  Go to school. Smile. Participate.  Get married. Have children of her own.  Protect them, no matter the cost.  Allow her children to be children.  To have fun. To play.  To know that she was there no matter what.  To convey that she would love them no matter what.  And to, at 16 years-old, tell her “new” father that she would kill him if he ever touched her again.  He didn’t.  However, she was not courageous enough to tell the world or even one living soul for at least ten years, about what happened to her.  Even when her own mother asked her, at age 15, if anything was happening, she looked her mother in the eyes and lied, “no”.  She could not take on the responsibility of telling.  This secret inside her was so hideous that she was terrified that anyone who knew, would think that she was a monster.  Not lovable.  Not worthy.

The pain and the shame were so deep that it took me years to work my way through it.  Dr. Brene Brown, renowned shame researcher and expert, talks about summing up the courage to get in the arena and do the work needed to release the shame.  Yes, I had to go to the arena, get my ass kicked and to kick my own ass.  What was hardest though, was to forgive myself and love myself as that precious little 4-year-old who first told on her dad and then as a lovable, beautiful 50-something woman letting go of her childhood shame.  I didn't know it when I was 4 and I didn't give myself credit when I was 55, but I was a hero, just like so many other people.  We survived, faced our darkest fears and moved forward.

It is what it is.  I made it through and I’m a stronger, better person because of it.  It doesn’t negate the fact that it should not have happened to a child.  As a society, as a village, as a family, as a parent, we must protect our kids.  Be proactive, yet vulnerable enough to really know your children, even when it’s hard.  Be aware of your child’s feelings towards the adults around you, notice their non-verbal cues, question behavior/attitude changes.  I KNOW that if my mother had seen the signs when it first started happening at age 9 or 10, she would have stopped the abuse and changed the situation.  If she would have made connections when I begged to go with her to run errands or go shopping, instead of making me stay home and do homework, or if she would have really thought about and questioned me when I told her I hated him when she told me she was going to marry him, my childhood would have been different.  My mom had married someone in a professional field and truly believed that she was providing my brothers and I a happier, safer, more secure environment.  She had no idea what she was subjecting us to.

By exposing my secret, opening my life and my heart, and being vulnerable, I hope to help you see that there is no one, sure way to ensure that our children are safe as they grow up, especially from someone we trust and believe in.  It does “take a village”.  It also takes diligence, awareness and keen senses to outwit the predator.  We must set our pride and ego aside, listen closely and really hear what’s happening.  Summon our courage. Then, if needed, we’ll swoop down and be the hero in a child’s life.  It’s our job and our responsibility to protect our most vulnerable and precious.  - Diana

Stay connected with news and updates!

Join our mailing list to receive the latest news and updates from our team.
Don't worry, your information will not be shared. PLUS, you'll receive a free gift, our "10 Questions to Ask Yourself Worksheet".

10 Questions to Design Your Life Around

Warning – Gratitude Bomb Dropped!
attitude gratitude kindness scary day
May 11, 2022
You Make A Difference, I Make A Difference and Jaydon Made a Difference! May 04, 2022
It's a Perspective....Love is ALL there is!
love mantra perspective
Apr 15, 2022
Close